See through the stereotypes. See me for my sense of humor.

Jon is one of those guys whose witty comebacks seem to be endless, and his deadpan sense of humor will often leave you wondering if he’s being sarcastic or serious—it’s usually followed up with a contagious laugh to give you the answer.

One thing he takes very seriously is his longstanding commitment to the Gansevoort Fire Department, where he’s worked as a janitor for several years. He also loves animals and has enjoyed some meaningful volunteer work at local shelters. He likes caring for a dozen chickens on the farmland where he lives and gathering their eggs each day.

He’s proud of the relationships he’s built along the way in the community, and he’s grateful for the family he gets to visit regularly in Schenectady, including his Grandma and cousins. He’s a fan of multi-player video games because he and his cousins share their competitive nature while they play each other online. 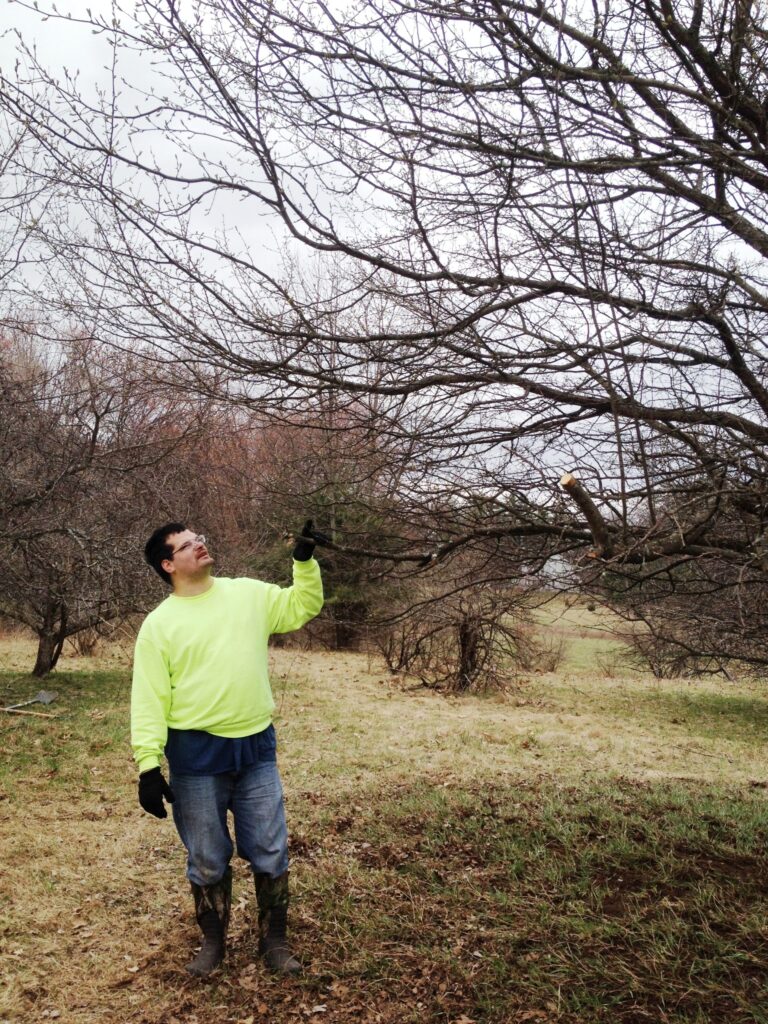 Jon says he loves the warmer weather because it gives him a chance to get outside and work in the garden. He likes being active and has taken to learning more about Martial Arts by watching and studying lessons on You Tube. He also would love to start his own You Tube channel someday, to advocate against bullying.

Jon says it bugs him that people get judged because of their disability. He wishes that employers especially could be more open-minded and be open to giving the proper training proactively instead of making assumptions.

“Stop judging people and assuming we can’t learn stuff. Everyone needs training. If we’ve been properly trained, we can do the job.”

See through the stereotypes. See me.