It is a true pleasure sitting down and talking with the people we support and getting their story straight from the source. It is gratifying when you realize, despite their daily obstacles, they are flourishing and having great life experiences. It is the goal of our organization that each person we support is as immersed in their communities as possible and meeting people and being accepted. This is the case with Darlene, someone we can refer to as the unofficial Mayor of Saratoga.

On a beautiful spring day in May we met Darlene at Saratoga Coffee Traders in Downtown Saratoga Springs. As soon as we arrived and introduced ourselves, it was evident that shyness was not a characteristic of Darlene’s. One person after another shouted a “Hey Dar” or met her in a warm embrace. Each employee knew her by name and seemed accustomed to her company.  It was a delight to just stand back and watch it all unfold. I’m thinking about running for public for public office, she shares. Everyone keeps encouraging me to run for Mayor.

Darlene was a baby when she was diagnosed with epilepsy. She also experiences focal and tonic clonic seizures, despite having a VNS implant and taking medications to control those instances.

In 2015, Darlene decided to move from Albany to Saratoga. She found AIM on her search for support in her new community. AIM was close by and accessible to her. She searched AIM’s website and the people’s stories that were shared there stuck out to her and put her initial weariness about something new at ease. I like that AIM doesn’t wear scrubs and that the staff don’t stick out when supporting people. I also love that the website is accessible, which is important to me. I love ADA Laws and when things are accessible. Darlene shared that when she was searching for service, she did a pros and cons list for AIM and other agencies. She wanted to find the right place. When she chose AIM, her DOH Service Coordinator invited her along to his children’s sporting events so she could feel part of her new community. It was then that she knew she had found the right fit.. I appreciate my connection with AIM and that they understand that it is not their role to tell me what to do. I love my relationship with AIM and that I can joke around with those I work with but still stay professional.

Darlene has lived on her own for the last 14 years. She loves her independence, her own space, and control of her own things. In Saratoga, and in local surrounding towns, she has created her own family and circle of close friends. When asked where she spends most of her time, she states Let’s rephrase that, where do I not spend my time; at home. Every day of Darlene’s life is an adventure. She enjoys visiting new places, even if that means simply travelling to a neighboring town to which she has never been or taking a bus to Ballston Spa to pick up a friend’s favorite sandwich.  Darlene is truly on the go with brief pit stops at home. On top of her commitment to traveling throughout the capital region and attending various town and legislative meetings, she currently holds two jobs with Live Nation and Stewart’s Shops. When she first moved here from Albany, she was unsure of the local transit system. So, she made a friend at CDTA who helped her learn the bus route and who is a friend of hers today. Not only is she resourceful, she cares about being a resource for those around her. Darlene is proud that she does not let her diagnosis bother her. Her pride has moved her to redefine the word Stupid; she refers to herself as S.T.U.P.I.D (smart, talented, unique person in demand). 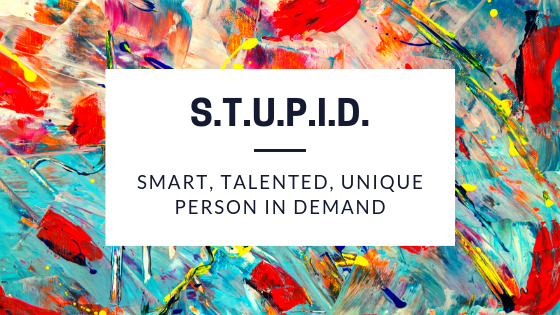 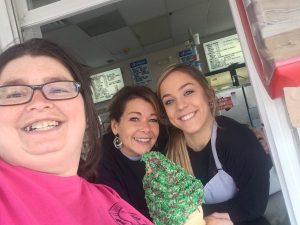 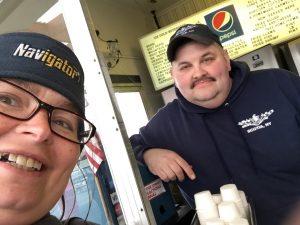 Darlene’s true passion is government and politics with a particular interest in Civil Right Law. Becoming a Civil Right Lawyer is her biggest dream. Her immediate goal is to work as a state government employee. She would like to utilize Plan to Achieve Self Support to help her achieve and maintain this employment goal. Darlene’s dedication to her interests in inspiring. She is always at some meeting. Last week you would have seen her at Town Legislative Meetings or a Compliance Meeting for ADA Website Accessibility. If there is a meeting where her voice can be heard and she can advocate for people with diverse needs, she will be there.

Even more impressive, are the relationships Darlene has built with state representatives and the awards with which she has been bestowed for her advocacy and community involvement. Most notably she has received the CCC (Character, Courage, Commitment) Award from the Attorney General and was honored with the Individual Advocacy & Achievement Award from the Epilepsy Foundation. Darlene has certainly accomplished so much in her life; but she feels she is just simply being herself. When her mayoral campaign launches, she’s got our vote! 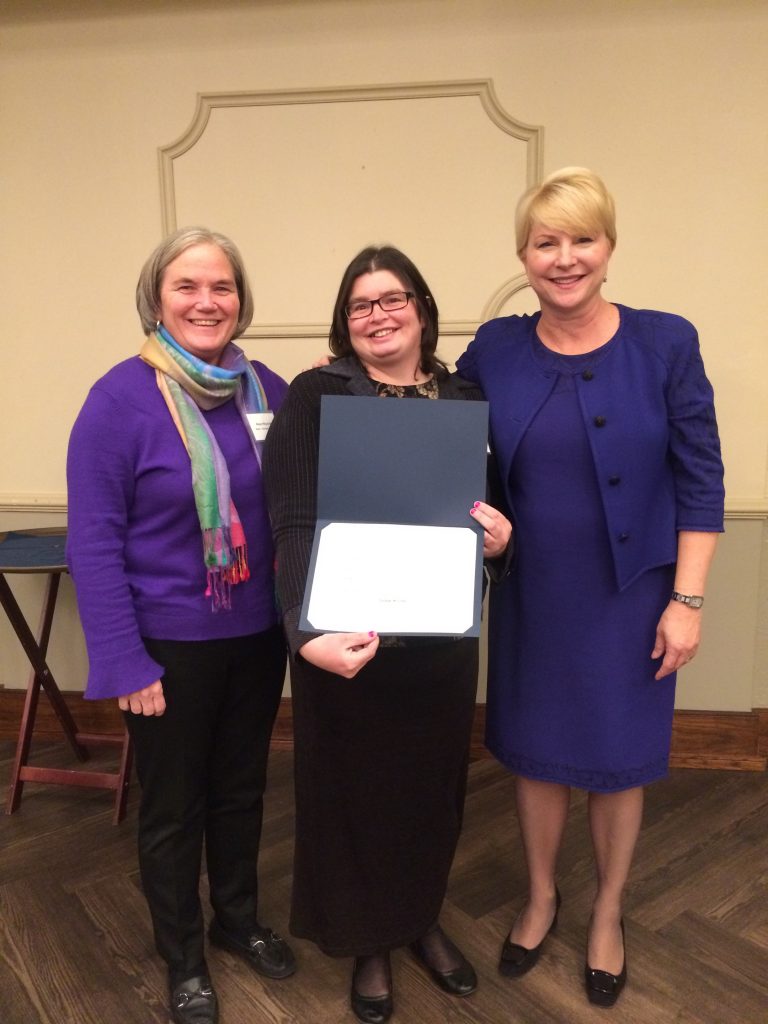